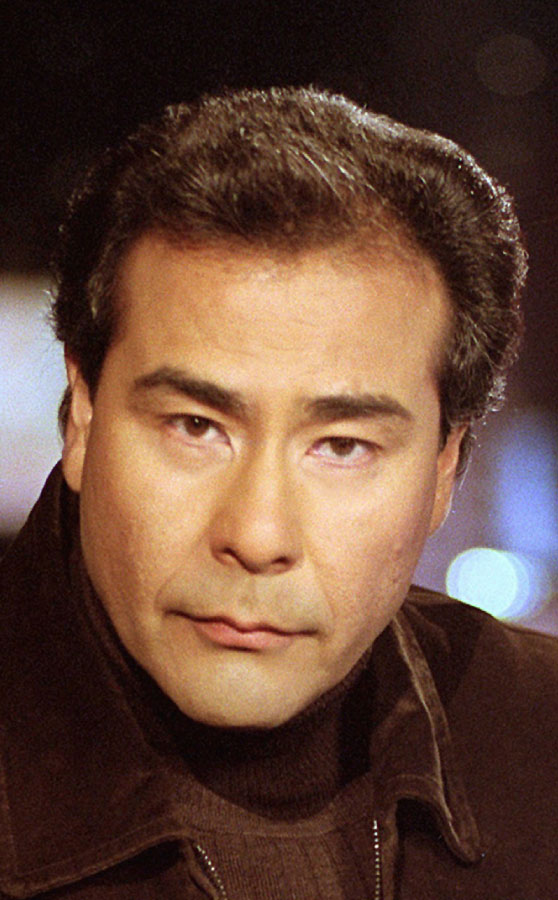 Co-Sponsored by NEPDEC and the University of Scranton

John Quiñones
ABC News Correspondent, and host of Primetime: What Would you Do?

Mr. Quiñones will share tapes of episodes from his Emmy Award winning program What Would You Do? and discuss some of the ethical issues we face every day as Americans, such as racial and ethnic profiling, bullying, abuse of the elderly and disabled, racial attacks, homophobia, and anti-Semitism.

John Quiñones is a familiar face to American television viewers. An ABC News network correspondent since 1982, and anchor of 20/20 Downtown since 1999, Quiñones’ award-winning reporting has appeared on ABC’s World News Tonight, PrimeTime Live, Primetime Thursday, and 20/20. In addition to national and international events, Quiñones has reported extensively on Latin America and on the Hispanic-American community.

In September 1999, Quiñones anchored and reported a critically acclaimed ABC News special called Latin Beat, focusing on the wave of Latin talent sweeping the United States, the impact of the recent population explosion and how it will affect the nation as a whole. For this work, he received the ALMA Award from the National Council of La Raza.

Quiñones has garnered six Emmy Awards for his PrimeTime Live, Burning Questions: The Poisoning of America and 20/20 work, and also for his coverage of the Congo’s virgin rainforest. He has been honored with a World Hunger Media Award and a Citation from the Robert F. Kennedy Journalism Awards for To Save the Children, his 1990 report on the homeless children of Bogota. He received a 1990 Emmy Award for Window in the Past, his look at the Yanomamo Indians.

Quiñones continues to cover fascinating news topics and host award- winning programs that challenge all of us to think about how to resolve ethnical issues in a democratic multicultural society.

Of interest to all NEPDEC members.